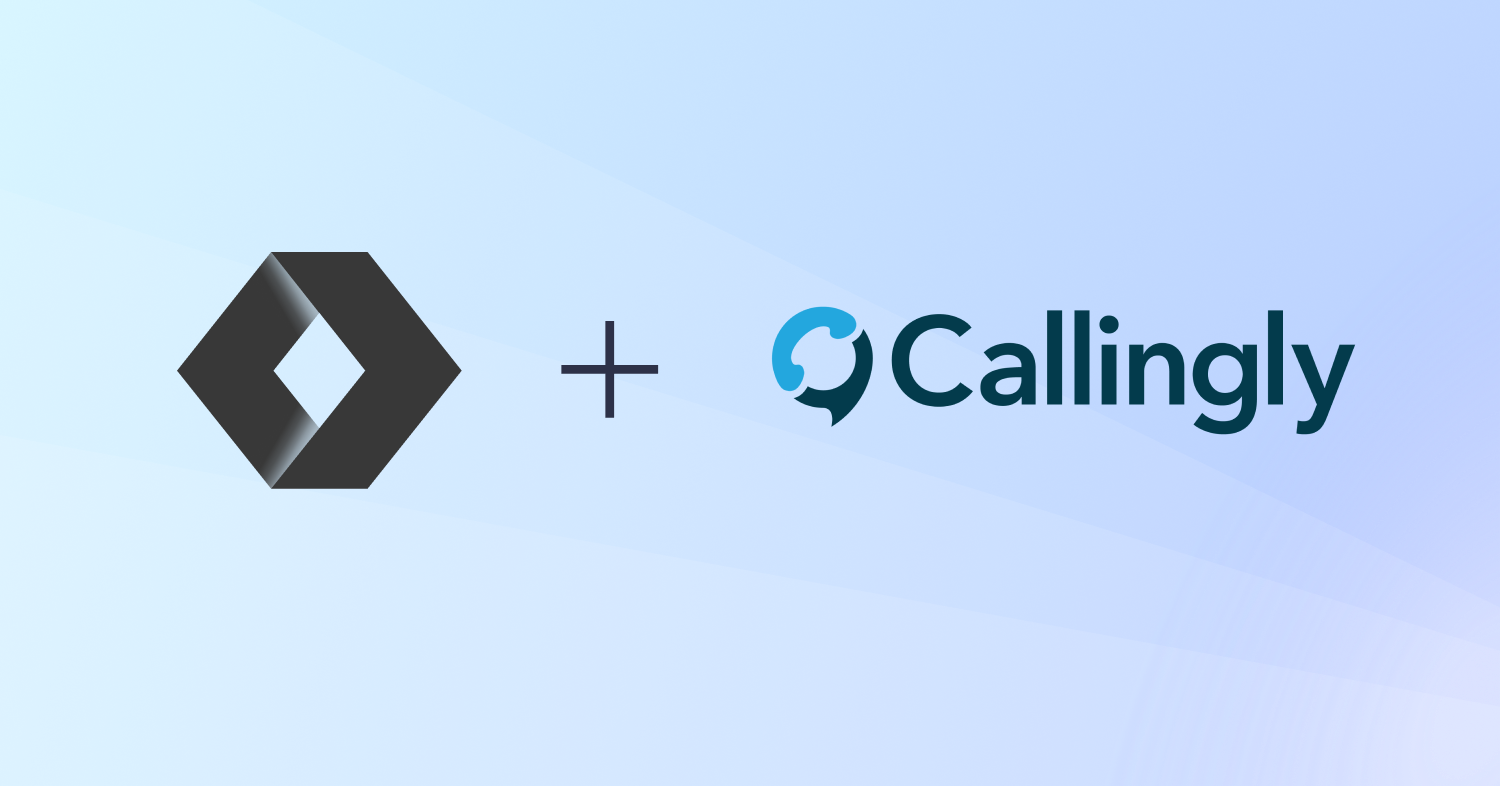 Callingly is a sales enablement platform that integrates into customer’s CRM systems. Callingly optimizes the process of connecting a new lead to an available sales team agent, and quickly dials them into the lead so that the time to first response is as short as possible.

Callingly had a pretty exciting release on the calendar - a desktop version of their application using Electron. In planning for the desktop version, they realized that it was time to start looking at Single Sign-On (SSO). They had received inquiries from potential customers at publicly-traded companies about SSO. They had previously lost an RFP with a large company looking to use Callingly- one of the bigger points in that decision was their lack of SSO.

Callingly realized as they expanded their feature offerings through a desktop app that features like SSO would be necessary in order to strengthen their capability to move upmarket and to sell into enterprises.

As the Callingly team began to look into implementing SSO, they estimated it would take them roughly 120 developer hours, with large margins for error. These large margins for error were more intimidating than the original estimate - the team had no idea what could go wrong and had to account for it. In an agile team of four engineers, every hour spent by engineers is critical to developing and improving core product features.

We had a rough ballpark of 120 developer hours or something, with big error bars, which was almost the scarier part because reading the instructions on the plug ins and everything seemed okay. This is pretty straightforward. But none of us had ever really done it  for a software before. So was one of it those we don't even know what could go wrong situations.

When Callingly learned about WorkOS, they were ecstatic to find a solution that would enable them to quickly integrate SSO & leave the complexity and edge cases to a team that focused specifically on enterprise-ready features. Although SSO was an important feature, they quickly realized implementing it in house would take time away from their lean engineering team working to support their core product & better serving the sales enablement needs of their customers.

From our first WorkOS demo call to production integration, Callingly only took a few hours to implement SSO into their product. From a time perspective, this freed up over a hundred hours of developer time to focus on their core product. From an enterprise ready perspective, Callingly had their first enterprise customer using SSO within 48 hours of announcing their SSO implementation.

WorkOS was very quick and easy to integrate. Because the initial SSO trial is free, we could set up our SSO integration before we had a prospective customer. We could just kind of get it done. And the way that SSO was implemented in that the whole integration was very much like doing an oauth immigration.It was just super easy for our team to do it

Callingly started building with the WorkOS PHP SDK so they could get SSO working in hours. Within two days, Callingly had SSO ready in production; something they projected would have taken them a hundred plus hours of developer time. Using WorkOS, they were able to get SSO working quickly and efficiently for their enterprise customers:

Just looking over the WorkOS docs, the implementation process seemed like it wouldn't take a large amount of time. And it ended up being about as quick as we expected! When we ran into a couple little issues here and there, your team was quick to help us out, so the bulk of the work was done in two days.

After implementing Enterprise-grade SSO, Callingly felt more empowered in ongoing discussions with larger deals in the pipeline. They could guarantee SSO, and with the knowledge that WorkOS provides quick and easy integrations for other enterprise-ready features, answer yes confidently when potential customers asked about Callingly supporting features like directory sync and audit trail.

Yeah, so definitely saved up a lot of developer hours. And it's something that then we didn't have to take the man hours out for so we could concentrate on what was the other big thing and development of time, which was the electron app. And then now we have this feature, and we, you know, we're talking with larger customers or something that we can bring up and, guarantee that we have it. And what us is nice is that even though we haven't actually done the audit trail or the directory integration or things like that, we can be very confident is saying that we could do that for customer. Because we trust that, you know, if the workos integration for those is gonna be as smooth and simple sso, then we could do it within a matter of days. As supposed to If we were promising those features without having to build them out ourselves, we'd be a lot more kind of nervous about it because we wouldn't know what things we would run into.

Now that Callingly has partnered with WorkOS, they can begin to cross the enterprise chasm and help upmarket customers enable sales teams on secure applications.