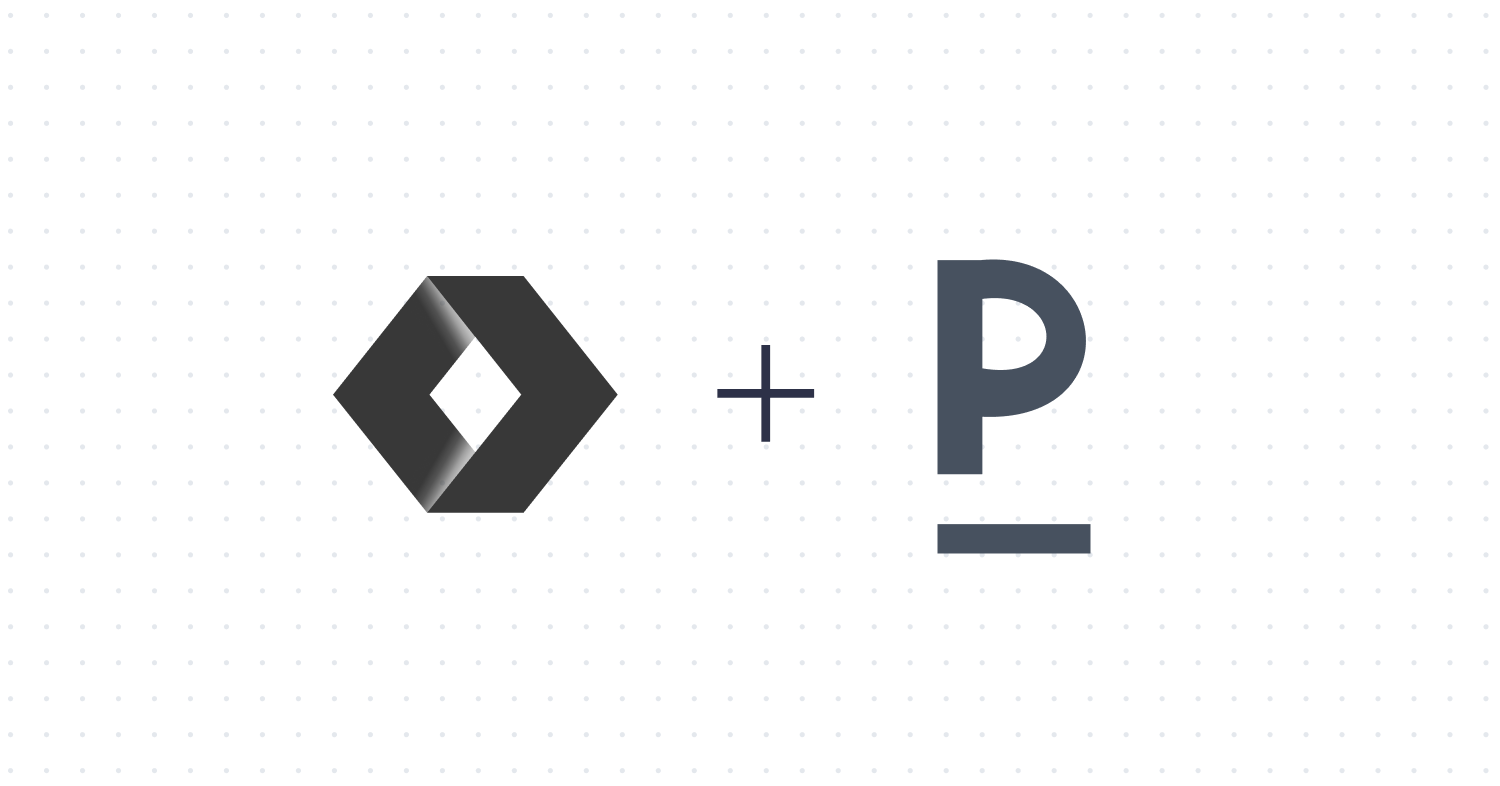 How Patch unblocked $1 million in enterprise GMV with WorkOS SSO

‍Patch is a platform for negative emissions. Technology businesses can leverage their suite of carbon estimation and removal APIs to launch climate positive applications and services. To date, they work within a board range of industries from e-commerce, fintech and travel. Recently, they raised a $4.5M seed round led by Andreessen Horowitz to continue their mission of democratizing access to durable carbon removal.
‍

Earlier this year, in order to serve larger enterprise clients, Patch had to go through an official procurement process and risk assessments. Single Sign-on was a requirement blocking $1 million in enterprise GMV, from various potential customers, including a large bank.

Since SSO was not core to Patch’s product differentiation, Patch’s CEO Brennan Spellacy sought to outsource the development work.

Brennan heard about WorkOS through Brianne Kimmel’s twitter, so he had heard about us before he started the process of SSO integration. While he didn't have an original time allocation for the work, he felt strongly that Patch should outsource SSO to save engineering team time for core product work. WorkOS appealed to Patch because it provided “super easy-to-implement must-have functionality (authentication)” out of the box.

‍‍Patch’s first API call was made within minutes after ending the demo call.  Their team took a little over a day to integrate WorkOS SSO. This quick SSO integration unblocked the $1 million of enterprise GMV blocked by the requirement.

Patch integrated both Google and Azure IdPs in a single WorkOS SSO API integration. They’ll continue to reap the benefits of the integration over time, as the same integration will allow them to offer support to a range of other enterprise IdPs.  They’ll be able to offer SSO support for Okta, Generic SAML and OneLogin with this same WorkOS integration.

As a result of using WorkOS, Patch was able to save their engineering team precious time to focus on building core product instead. Patch loved our self-serve motion, saying “WorkOS was super easy to self serve and get up and running.“  Best of all, they were able to provide secure access that met enterprise requirements and ultimately broaden the impact they’re making on the environment.