We are delighted to announce that WorkOS has raised $80m in Series B financing, led by Greenoaks with participation from previous investors Lachy Groom, Lightspeed Ventures, and Abstract Ventures.

This round also includes many notable angel investors such as Guillermo Rauch, Michael Ovitz, Mathilde Collin, Howie Liu, Jack Altman, Christian Reber, Gokul Rajaram, Shreyas Doshi, Waseem Daher, and others. We are thrilled to have them as backers.

WorkOS is also excited to announce our acquisition of Modulz, the company behind the UI framework Radix, which will help us further improve the lives of developers.

Read on for full details and other company updates:

WorkOS is a platform that enables developers to quickly add enterprise features, including Single Sign-On (SAML) and Directory Sync (SCIM). These features are core requirements for large organizations when they evaluate and purchase software. Without these features, apps are not considered Enterprise Ready and likewise cannot be adopted by the biggest customers, regardless of how much employees like or need a product.

Many are familiar with the term “Product-Market Fit” (PMF) which describes gaining initial traction and growth with users. But in order to actually capture this value and grow revenue, startups need to become Enterprise Ready. For post-PMF companies, becoming Enterprise Ready is the best way to grow revenue and become self-sustaining.

“Migrating to WorkOS allowed us to focus on engaging customers that required enterprise features that WorkOS gave us in a few days. It also allowed our engineering team to focus on other high-priority projects.” 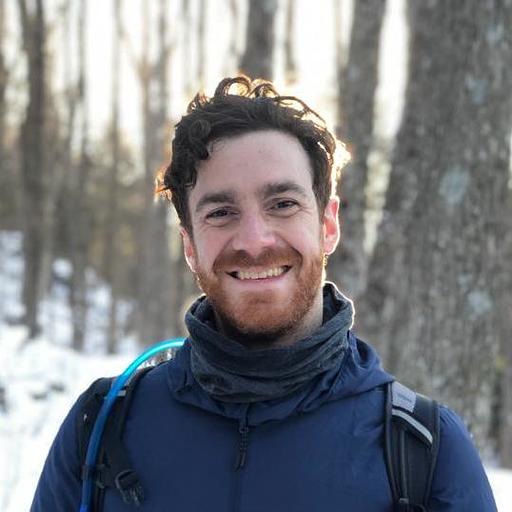 In the past, developers have had to build these features in-house. This work was time consuming, undifferentiated, and painstakingly complex. It often took several months of engineering just to ship SSO for one identity system, not to mention additional identity providers and features like SCIM provisioning, Audit Logs, Access Control, and more. It was commonplace for companies to eventually have entire teams dedicated to building and maintaining features for enterprise customers. Being Enterprise Ready is a journey, not a destination.

WorkOS enables developers to not only ship these features faster, but earlier in their lifecycle. Instead of toiling away for years, developers can integrate WorkOS in just a few hours and customers can be onboarded on day one. Just like how Stripe made payments easy and how Twilio made SMS easy, WorkOS makes enterprise readiness easy, helping companies Cross the Enterprise Chasm.

Over 200 customers in less than 2 years

WorkOS launched March 2020 in the midst of a global pandemic and economic shutdown. However, in less than 2 years the company already has over 200 paying customers across the globe. This includes many of the fastest-growing breakout startups such as Loom, Webflow, Vercel, Drata, Hopin, and Pitch.

Our goal is to level the playing field for new products to compete in the enterprise market (which previously was only accessible to established players) and enable startups to grow faster with bigger customers. WorkOS is essentially an API that expands TAM.

Four years ago, Colm Tuite and Stephen Haney started Modulz to fix the disconnect between design and code. Some of their biggest accomplishments were the creation of Radix and Stitches — two incredibly successful open source projects supported by a thriving community.

Radix is a collection of unstyled, accessible components for building high‑quality design systems. Today it has over 4M monthly downloads and is used by startups like Linear, Supabase, Vercel, and (of course) WorkOS.

Stitches is a CSS-in-JS library with more than two thousand community members on Discord. It’s used by hundreds of companies in production, including Basement, CodeSandbox, and University of Amsterdam.

With this acquisition, the Modulz team has joined WorkOS to help developers build apps faster and ship enterprise features effortlessly. We look forward to continued work on great UI components and supporting the open source community.

This year WorkOS was recognized as a top startup in both the Enterprise Tech 30 and also the debut SMBTech 50 by Nasdaq and GGV. Recently we also became fully carbon neutral, offsetting the company’s entire environmental impact since inception. Today WorkOS is a global company of over 40 people spanning 5 continents.

We're humbled to be well-funded and grateful to have many years of runway, especially in light of current economic conditions. This financing will enable us stay focused on long-term impact, make bold bets, and always put our users first.

Thank you to all of our backers, our wonderful team, and most of all — our customers. We could have never reached this milestone without your feedback and support and we are excited to continue serving you.

WorkOS has a lot planned for the months and years ahead. We’re just getting started.

Do you love building well-crafted developer experiences? Our team is growing and we would love to chat with you. Check out our open positions and please get in touch!

Our global team is growing and we’re hiring all types of roles.

View open roles
About us