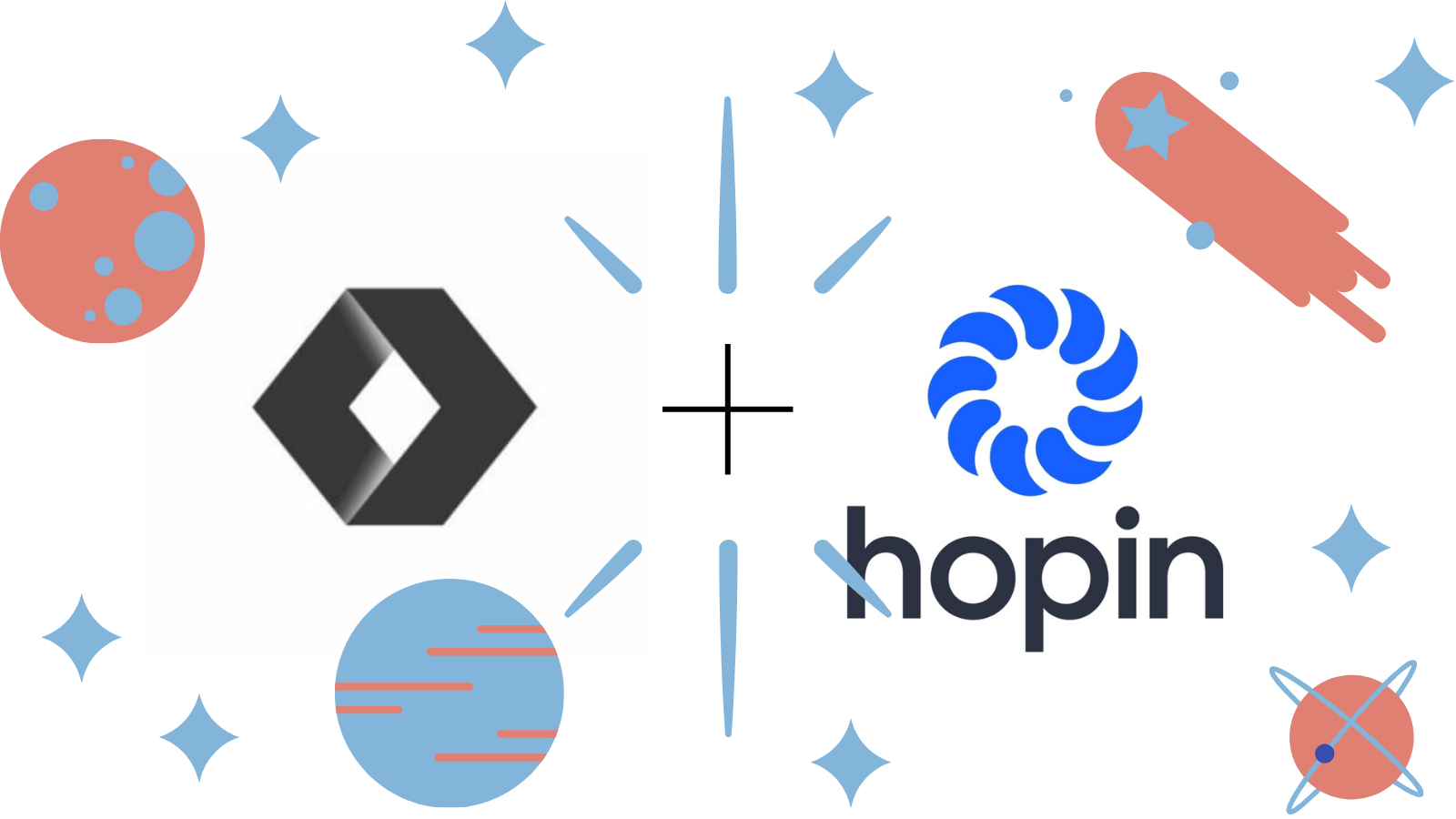 How Hopin Saved Two Months of Engineering Time with WorkOS

In January 2019, Hopin, a virtual events start-up in London, had seven employees and was valued at $38 million. But as the pandemic spread and more and more people held virtual events, Hopin’s business took off.

In June 2020, Hopin raised a fresh $40 million from venture capital firms such as Accel and IVP. Last month, without even building a formal presentation, the company garnered a further $125 million, valuing it at $2.1 billion — a 77-fold increase from a year ago.

Hopin chose WorkOS as their preferred SSO solution. After assessing various options, their team realized it would be quick to integrate and support a range of Identity Providers (IdPs) with WorkOS.

“Getting WorkOS's SSO product up and running was simple, easy, and quick,” said João Fernandes, Engineering Manager at Hopin. “Their documentation is detailed and accurate; their SDKs made the integration joyful.”

From the start of the partnership, Hopin’s team:

“Whenever we ran into issues, the WorkOS team was there to help,” said João.

The Hopin team was already familiar with the OAuth2 protocol for building SSO. They were not as familiar with SAML, joking that everyone hates XML.

Luckily, WorkOS is OAuth-2-friendly. Our SSO API provides a similar level of abstraction and integration “feel” as OAuth2 for major enterprise IdPs like Okta, generic SAML, PingFederate, OneLogin and others.

“OAuth is a familiar standard, and that helps to build confidence in the overall solution,” said João. “It took us hours to see the first walks through the authentication's happy-path work.”

The Hopin team integrated with Okta SSO and started selling SSO to a wider range of their customers. But soon after, their customers started to ask for different IdP support, like OneLogin and AzureAD.

One of the best parts of working with WorkOS? It took zero development effort for Hopin to support additional IdPs. They used WorkOS’ help documentation to show their clients how to set up SSO.

When they first integrated with WorkOS, Hopin used our documentation to write guides for their customers on setting up SSO.

Eventually, Hopin integrated with the WorkOS Admin Portal so they no longer had to write these guides from scratch. With this integration, the company was able help customers asking for IdPs other than Okta even more quickly.

By using WorkOS, Hopin was able to save two months of valuable engineering team time and focus on their core product.

Hopin has also been able to rapidly onboard customers that require SSO for their events—opening a floodgate of enterprise revenue. Their partnership with WorkOS is helping to fuel Hopin’s upmarket growth for hosting virtual events.

"We enhanced our product with an enterprise-grade SSO offer that has allowed us to close multiple deals," said João. "It empowered us to keep the focus on what we do best: host your virtual events. It was undoubtedly the right decision."

Looking for an SSO solution that is familiar, fast, and secure? Try out WorkOS today.