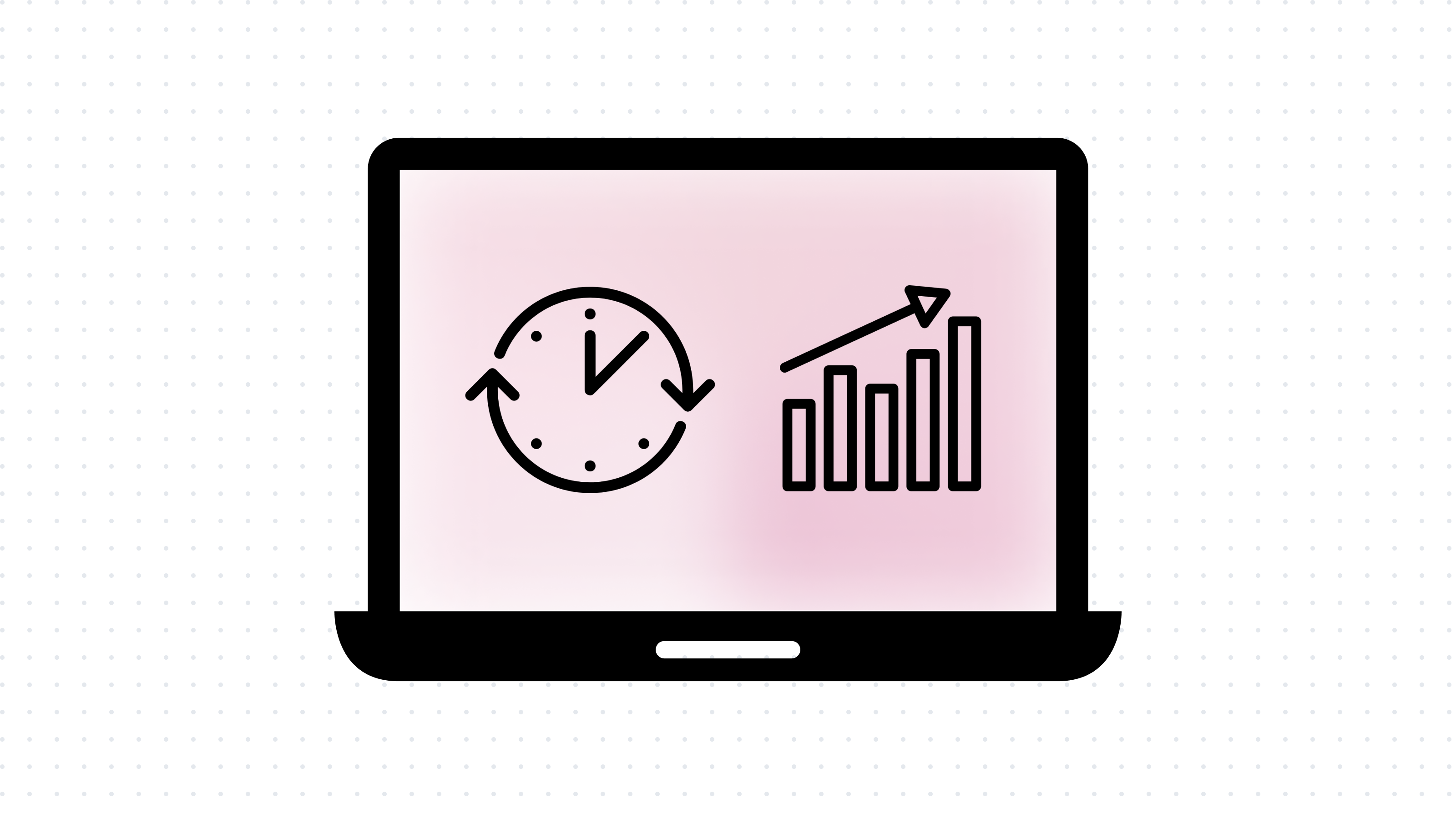 When Is It a Good Time to Start Enterprise Sales?

You don’t have to read a security assessment form to realize you should be getting ready to work with enterprises. Perhaps you’ve just wrapped up an early sales conversation, and you’re wondering, “Should I start enterprise sales for my product-led growth company?”

The concept of enterprise sales sounds simple enough, after all. Venture capitalist Marc Andreessen attributes a quote to his old boss Jim Barksdale, “There [are] only two ways to make money in business: One is to bundle; the other is unbundle.” Bundle a bunch of features made with enterprise buyers in mind, increase the price (perhaps for a $1,000–$5,000 premium, or even 10x!), and get your business much closer to profitability, much faster. When it comes to enterprise readiness, the what, the why, and even the who (probably you!), are clear here. But figuring out when can be the most challenging part.

This will be a guide to when you—as a leader or product owner in a product-led growth company—should start preparing for enterprise sales and customers, whether it involves different needs than your individual users might have, including setting up authentication like Single Sign-on (SSO), user lifecycle management like groups and offboarding, and security and compliance like SOC 2. In other words, you probably already know all of these things are important, the question is: What would be the best time to get started on it?

If you’re reading this, you’re likely experiencing some of the conventional signals of finding product market fit: namely seeing a lot of love from users and the community, and accelerating growth driven organically by word-of-mouth. You might’ve even had a couple of early conversations with people who work in enterprises, whose requirements might’ve prompted your investigations into authentication, user lifecycle management, and security and compliance in the first place.

Enterprise sales is one aspect of what we call getting enterprise ready, which is the best way to make your business sustainable. For example, as of January 2019, enterprise sales made up a whopping 40% of Slack’s revenue. This revenue came from 575 enterprise customers, up from 135 in January 2017, the year Slack had publicly announced its Enterprise Grid, which it had been working on for a year prior.

Similarly, Shopify’s core product is an ecommerce store for individual users, like small business owners. But Shopify’s enterprise offering—Shopify Plus—works with enterprises like Staples, Heinz, and Steve Madden, and other high growth merchants. Most importantly, Shopify steadily makes over 25% of its MRR from Shopify Plus as of December 2018, 2019, and 2020.

The best companies recognize that enterprise sales could have a huge impact on their businesses, and have been selling to enterprises faster and faster.

As a brief thought exercise, we sampled 10 prominent companies founded in the early 2000s to the late 2010s from Openview’s Product-Led Growth market map. We defined “publicly launched enterprise offering” as the first time a company publicly announced an enterprise product, either in a press announcement or at its website. If we couldn’t find that, we used the first time an enterprise offering appeared at the company’s pricing page using the Wayback Machine.

Looking at these 10 product-led software companies, sampled from this market map by Openview, the ones founded in the 2000s took 8.5 years on average from founding to start selling to the enterprise. Companies founded in the 2010s took an average of 4.1 years. Hopin actually saved two months of engineering time by working with WorkOS to get set up with SSO.

Obviously we plan on expanding on this initial data set. But, based on this sample, businesses are crossing the enterprise chasm faster than before. It makes sense: the sooner they sold to enterprises, the sooner they were able to accelerate their revenue growth and start making returns on their initial funding investments.

If this sounds interesting, we’ve previously broken down the timelines of product-led growth companies getting enterprise ready:

There are many events that start up in the early days of enterprise sales. Naturally, authentication is among the first: your enterprise customers need to login to your app through their respective identity providers.

When Does SSO Come Up?

There isn’t a specific step that SSO generally comes up; for the most part, enterprises implement SSO for most of the software that their teams use. A lot of times, an app without SSO enabled can get blocked when their teams sell to six- and seven-figure deals with enterprise companies.

In addition to Hopin, many other product-led growth companies have started getting enterprise ready even at the seed funding stage. Here are two we’ve publicly talked about before:

We’ve also written about how to get started implementing SSO into your app. There are plenty of other scenarios that will come up during the process of getting enterprise ready, of course—including:

But remember, the long journey to getting fully enterprise ready begins with a few simple requirements, usually with authentication or security and compliance.

Enterprise Readiness is the Cost of Admission for Enterprise Sales

The best product-led growth companies get enterprise ready earlier and earlier; it used to be at the series A or B round, now it’s often before or after the seed round, and some companies even publicly launch the product with enterprise sales as an option.

The best time to start exploring enterprise sales is after you’ve established strong indicators of product market fit. In situations like this, the cost of time is often greater than the cost of cost; every single month a company delays its enterprise sales could cost millions in lost revenue on the books within a few years.

With this perspective of future projected revenue, time and money saved is not earned; it comes with the future opportunity cost of enterprise sales and opportunities. It also opens up opportunities for competitors to start working with enterprise first. Enterprises are known to be stickier customers, and with a much lower churn rate (<1% monthly, compared to 3–5% monthly for SMBs). Implementing enterprise sales also makes growth simpler; otherwise, you’d need to continue acquiring individual users at an accelerating rate if you want to keep the company’s growth prospects.